Book a demo
DAM Health is a UK-based diagnostic test provider with operations in Europe and Latin America. When the COVID-19 pandemic began, DAM Health was one of the first to market with tests in Europe and saw rapid growth as a result. This spontaneous expansion created a need for more automation and efficiency.
‍
However, at odds with this acceleration was the amount of time and effort needed to develop internal tools and services. These services were essential to DAM Health’s ability to meet demands, so removing roadblocks was critical; one of these roadblocks was the ability to spin up development environments that were both scalable and secure. This meant numerous checks and balances, all of which created more time between an idea and the ability to execute on it.
‍
In the spring of 2022, a data scientist at DAM Health discovered WayScript, which allowed him to quickly create scripts without having to worry about the underlying infrastructure. However, due to the nature of DAM Health’s business (i.e., handling customer’s health data) there was a need to deploy this functionality internally. The added benefits of hosting this system themselves were being able to customize development environments, create templates, and integrate into their own systems such as SSO.
‍
DAM Health deployed WayScript in their VPC and initially used WayScript to create a portal for their business partners. Now, in one screen with one login, those partners could get secure access to relevant information such as appointments, inventory, sales, and marketing data. This portal was developed in a matter of hours with WayScript–-not weeks, as was the case prior.
‍
The engineering team was able to define the types of environments that data scientists (and other business technologists) could now self-serve without worrying about access control, observability, and debugging tools; those are all pre-configured and spun up with each development environment. As a result, DAM Health was able to begin accelerating timetables as they scaled up. They also began using WayScript to deploy predictive forecasts and preemptively ship additional testing units before demand actually hit the market.
‍
By leveraging WayScript, DAM Health has been able to develop tools faster, which in turn allows them to grow quicker and anticipate demand. They've implemented several tools that each save their team 10 hours or manual work per week.

DAM Health rescues their team from an engineering complexity crisis. 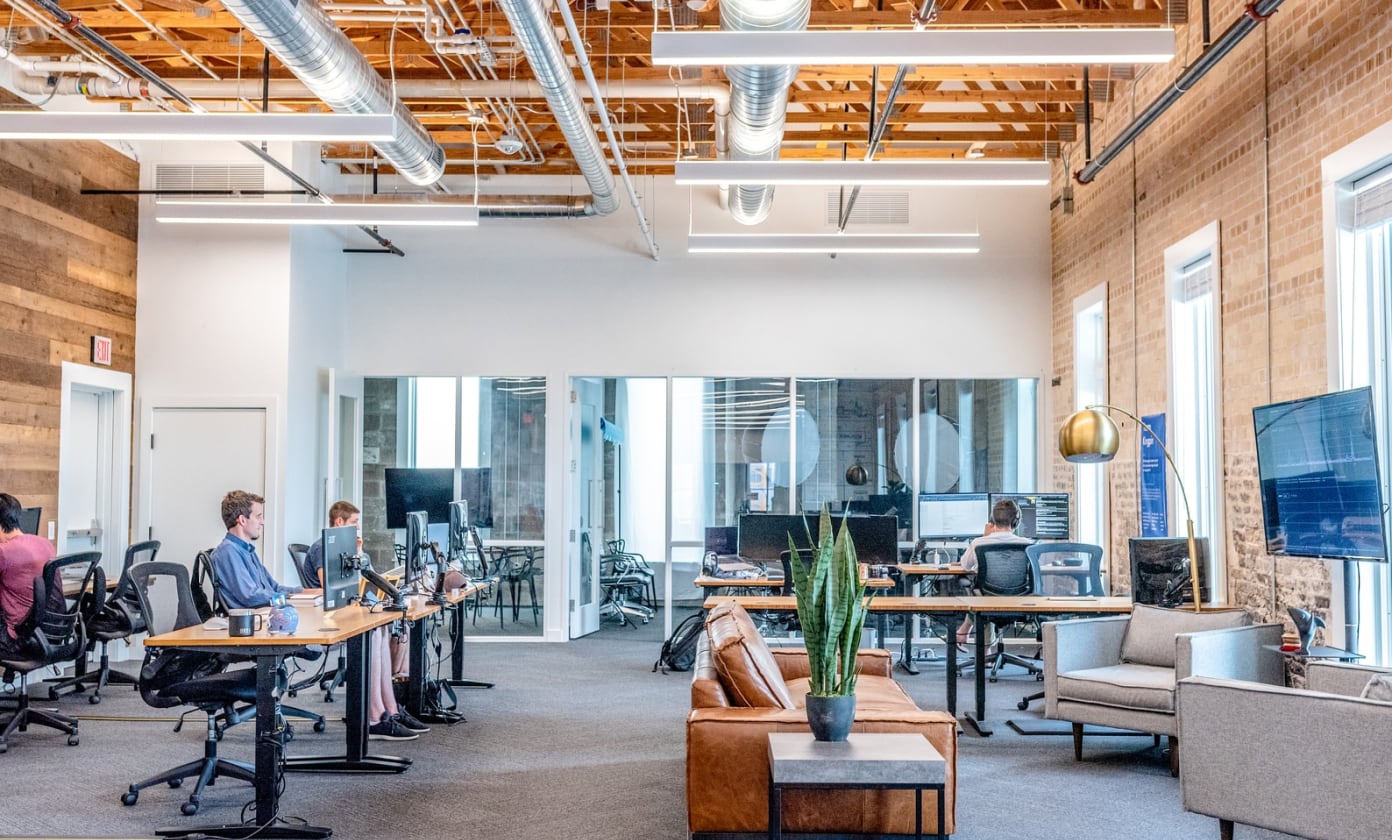 Trusted from the start.

Self-host & run on your own VPC

The fastest way to get in touch with us is via Discord! Join our server here: https://discord.com/invite/SEAPQnCTpp. You can also email us at [support]@wayscript.com